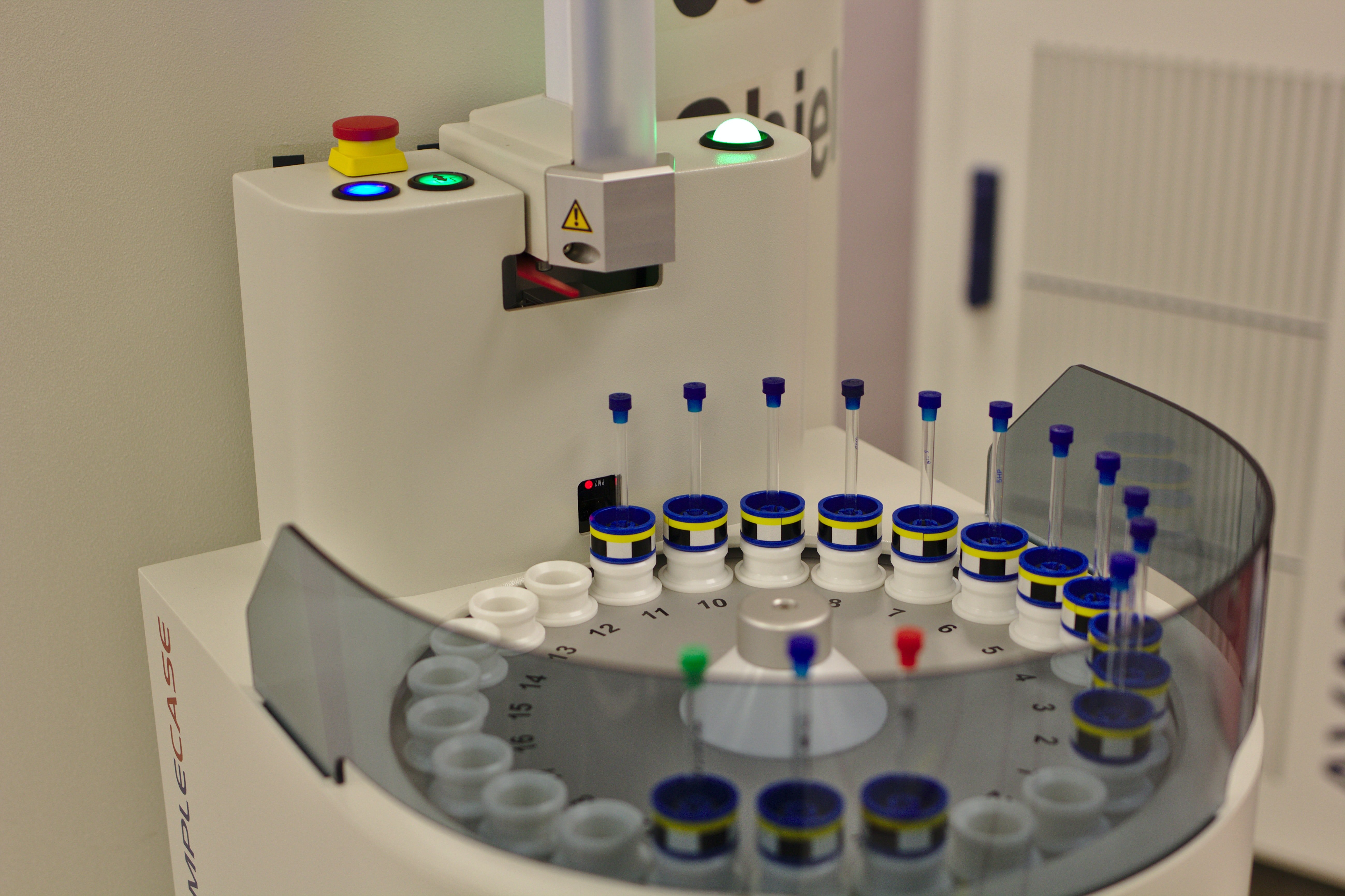 They say necessity is the mother of invention and in many cases that’s true. But that neglects that other great catalyst for invention: accident. Because there have been many breakthroughs that suggest some of the best innovations occur when the pressure is off and the focus is elsewhere. Nowhere more so than in the field of polymer production, as TRP Polymer Solutions explores the most serendipitous discoveries ever made.

What is a polymer?

A polymer is a molecule that’s made by bonding together many smaller molecules, called monomers. “Polymer” derives from the Greek words “poly” (many) and “mer” (unit). This neatly encapsulates the chemical reaction, known as polymerisation, that bonds the long, repeating chains of molecules in a polymer. Natural polymers occur in the form of proteins, rubber and wood but we’re primarily interested in the synthetic variety here.

Accidental polymers that changed the world

There have been countless “accidental” discoveries of new and useful polymers over the last few centuries. Many of which have gone on to become important materials in our everyday lives. The following are some of the most noteworthy polymer chemistry “flukes” in history.

A Goodyear for rubber

In 1839, self-taught American chemist Charles Goodyear accidentally dropped India rubber mixed with sulphur onto a hot stove. The sulphur bonded with the rubber polymer strands, creating cross-links. This enabled the rubber to snap back when stretched and made it more resilient. A process known as “vulcanisation”, which is still a staple of rubber manufacturing today – particularly automobile tyres, for which the Goodyear name is best known.

From flames to film reels

In 1846, Swiss chemist Charles Schönbein spilled a mixture of nitric and sulphuric acids onto some cotton. The resulting reaction created the highly unstable polymer, nitrocellulose, which was later used in gunpowder. This was the pre-cursor to the first semi-synthetic commercial plastic, celluloid, which combined nitrocellulose and camphor to create a polymer that was eventually used to make everything from billiard balls to film reel.

Bakelite was the first fully synthetic plastic to go into production. It was discovered in 1907 by Belgian-American chemist Leo Baekeland who was intent on producing a cheaper alternative to shellac. By combining formaldehyde and phenol, Baekeland unwittingly created a brand-new thermosetting resin that became ubiquitous in domestic and industrial manufacturing, paving the way for the modern era of man-made plastics.

The Teflon Don of PTFE

Perhaps the biggest chance discovery came at the hands of Roy Plunkett. In 1938, the DuPont chemist was busy trying to invent a new type of Freon (now known as chlorofluorocarbons or CFCs). He found that some of these refrigerants had polymerised, leaving a white, waxy substance that didn’t react with any chemicals and could withstand incredibly high temperatures. This was the birth of PTFE, which would later be marketed as Teflon.

For further information about all the polymer materials we work with here at TRP Polymer Solutions, please contact us today on +44(0)1432 268899 or email sales@trp.co.uk.

Submit your email address and we'll email you a link to download our brochure.