FFKM O-rings combine the sealing force, resistance and recovery of a regular elastomer O-ring with the added chemical resistance of PTFE.

Our high quality FFKM materials are designed to deliver the highest levels of performance and extend the service life of your FFKM O-rings.

FFKM O-rings are used wherever chemical resistance is paramount, including the oil and gas, aerospace and chemical processing industries.

Our innovative FFKM O-rings and seals are produced under the strictest process control conditions to deliver consistently reliable performance. 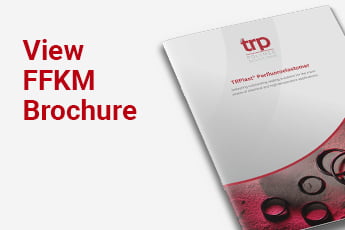 Opportunities to buy FFKM were initially scarce and were limited to chemical processes and space programmes. But the versatility and durability of FFKM quickly saw it rolled out across a much wider range of applications. To the extent that perfluoroelastomers are now widely used in the development of high-performance FFKM O-rings, that are extensively used in chemical processing and transport, oil and gas and aerospace industries, reducing downtime and extending service life across many industry processes.

TRP Polymer Solutions has developed a range of perfluoroelastomer materials suitable for a huge variety of industries and applications. FFKM O-rings, seals and gaskets are the most common products that we manufacture from FFKM. In pursuit of excellence, we developed our own unique TRPlast™ range of FFKM, which offers the highest levels of performance and can often be used in applications where other polymers simply wouldn’t cope.

FFKM O-rings offer exceptional chemical and thermal resistance. They combine the sealing force, resistance and recovery characteristics of a regular elastomer O-ring with the added chemical resistance of PTFE. The Carbon-Fluorine bonds of FFKM, regarded as the strongest single bond in organic chemistry, guarantee the high chemical, thermal and oxidation resistance of our finished FFKM O-rings.

An increase in fluorine content raises the chemical resistance of hydrocarbons. As such, FFKM contains 72.5% fluorine with a fully fluorinated backbone chain, which is the maximum fluorination possible whilst still retaining the elastomeric properties required for sealing systems. FFKM’s ether group (R-O-R) gives it its elastomeric properties and elasticity, without which perfluoroelastomers would act much the same as PTFE.

A third monomer is also included within the FFKM polymer chain, which is known as a cure site monomer (CSM). This allows the formation of a three-dimensional network when processed under the correct conditions. This three-dimensional network not only greatly increases the elasticity of the material, but also increases the maximum operating temperature of FFKM to above the melting point of PTFE, giving FFKM the highest thermal stability and chemical resistance of any elastomer.
Overall, 3 types of cure system are implemented within perfluoroelastomers which gives FFKM O-Rings a wide range of performance properties. These are:

Variations on FFKM’s ether group can provide FFKM with an even greater low temperature performance. TRP have two successful low temperature FFKM’s with static sealing capability down to -45oC.

FFKM offers the broadest chemical resistance of any elastomeric sealing material and is a cost-effective solution for the most demanding environments. Our range of perfluoroelastomer materials enable us to manufacture some of the most advanced FFKM O-rings on the market today.

Our polymer technologists ensure that the perfluoroelastomer is formulated for the chemical processing environment and is thoroughly tested to meet your requirements. Depending on your exact specifications, we can supply a range of high-performance TRPlast™ FFKM O-rings to suit your needs.

For instance, our ultra-low temperature FFKM O-rings provide dynamic sealing in temperatures as low as -45°C. Our FDA, 3A Sanitary and USP Class VI FFKM materials are specially formulated for the demands of the food, pharmaceutical and medical sectors. Our oil and gas materials are formulated for Rapid Gas Decompression (RGD) resistance for even the severest downhole conditions and to meet the requirements of the Norsok M-710 specification . 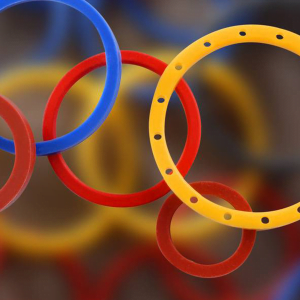 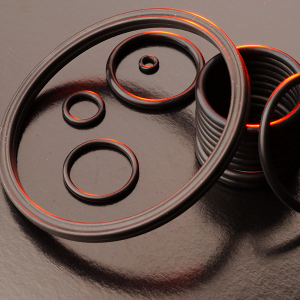 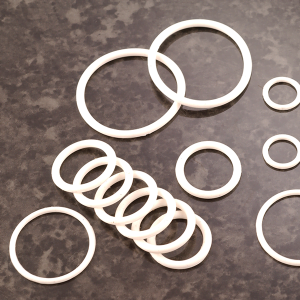 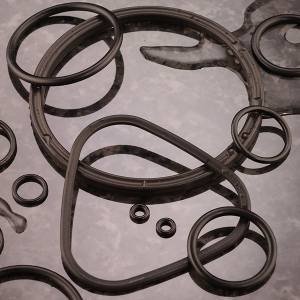 If you’re in the market for a durable sealing solution that performs optimally in demanding application environments, FFKM O-rings offer an impressive array of advantages. TRPlast™ Perfluoroelastomer O-rings offer the dual benefits of excellent chemical resistance and a wide operating temperature of -45°C to +330°C, making them ideally suited to even the harshest of applications. Don’t compromise on quality or performance, make FFKM O-rings your sealing solution of choice.

Typical applications for FFKM O-rings include:

Quality is built into every aspect of the TRPlast™ philosophy. As such, our FFKM O-rings and seals are produced under the strictest process control conditions to deliver unbeatable performance and reliability. With full traceability from raw materials through to finished goods, we supply the most advanced perfluoroelastomer products available. TRPlast™ Perfluoroelastomer can be supplied as International Standard sized FFKM O-rings and custom moulded components. Buy FFKM products you can rely on from TRP Polymer Solutions today.

Discuss your requirements with our engineers

Sometimes it's easier to just talk, contact us directly 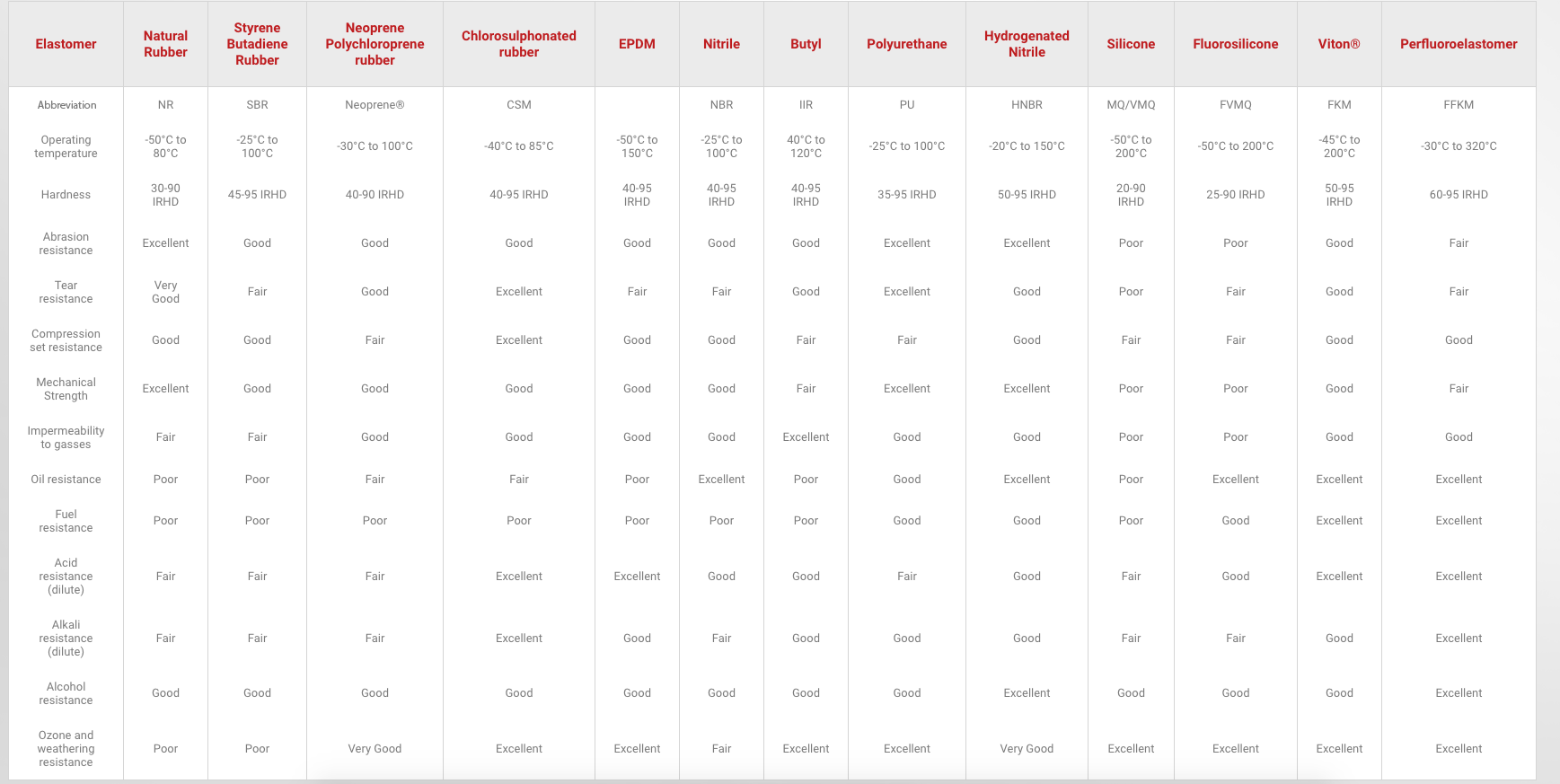